You’re in the board meeting and the VP of Marketing comes out and says “I think it’s time we look at having our website redesigned.” He looks around and says “Cindy, would you be up for the task of collecting bids for the new website?” You instantly reply “Sure, I can handle that!” 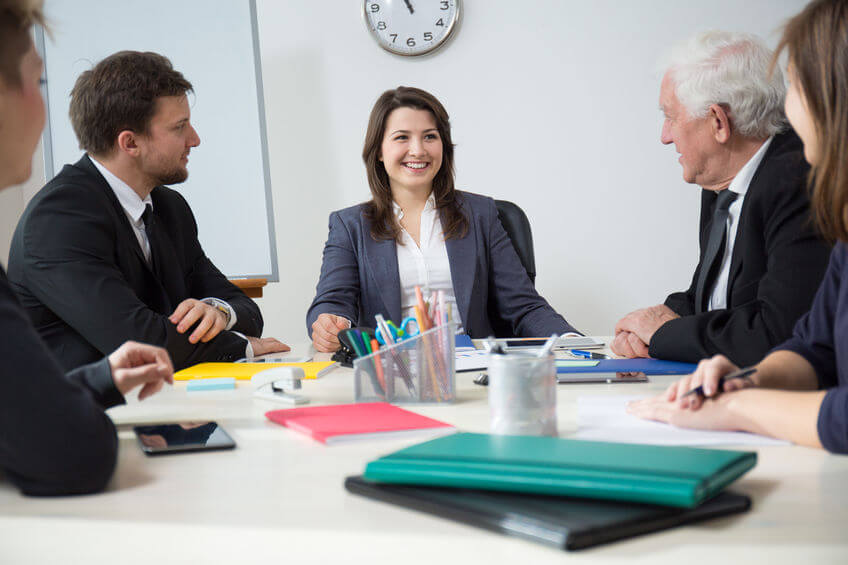 You begin your search of finding the best website design and development companies you can. You gather the proposals and present them to everyone in the next board meeting.

Everyone unanimously decided that it comes down to 2 companies. The top notch, great reviews, best suited website design and development agency in another state, or the local based website company that had the proposal with the pretty colors, and felt it would be easier to communicate with for face-to-face meetings. 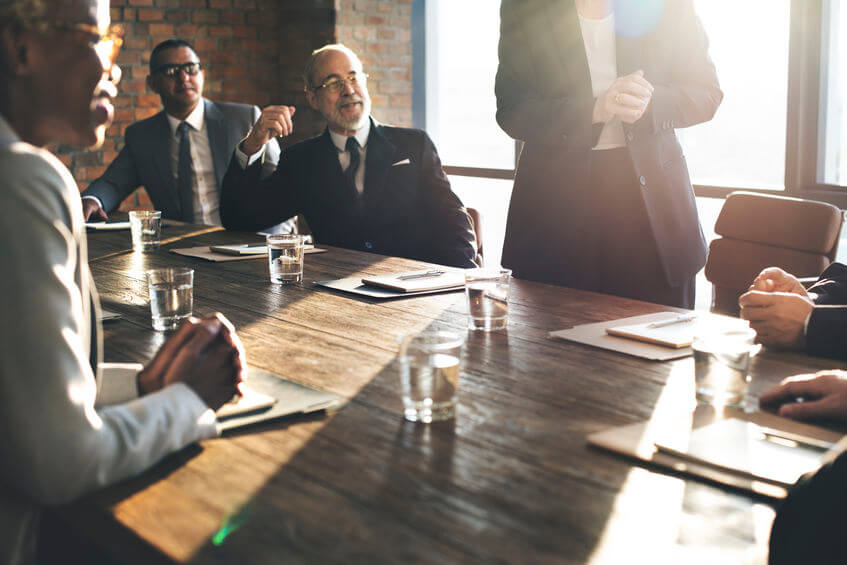 The VP finally decides to go with the local based website company because he believed they would be easier to communicate with since they were local based. 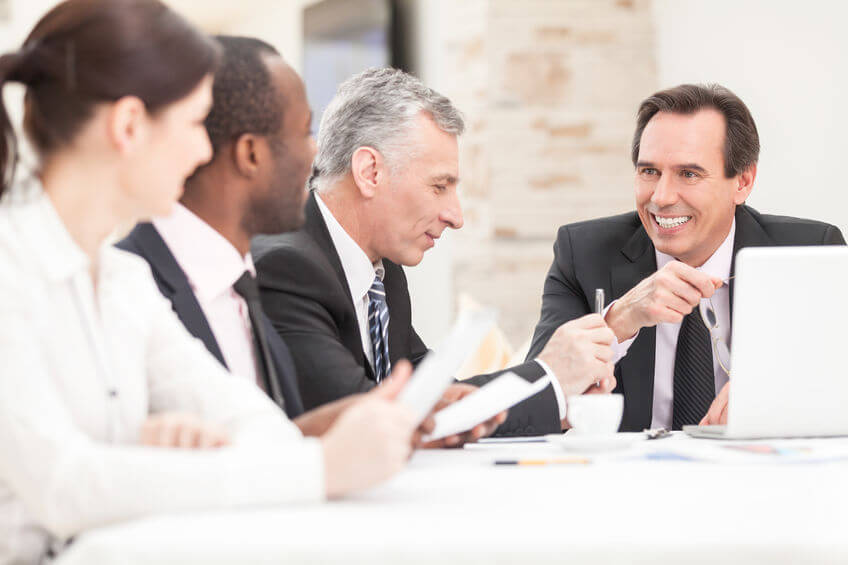 You begin the website project. The local based website company sends you an email saying “No worries, we’ll take it from here!”. One week passes by, then two. You send a follow up email nonchalantly asking for an update on your project. A couple days pass by and they finally reply “All is going great!”.

Another week passes, you’re in the board meeting and the VP asks how the project is coming along. You don’t want to sound incompetent, so you say that it seems to be going well. The VP asks for the initial mockup designs. 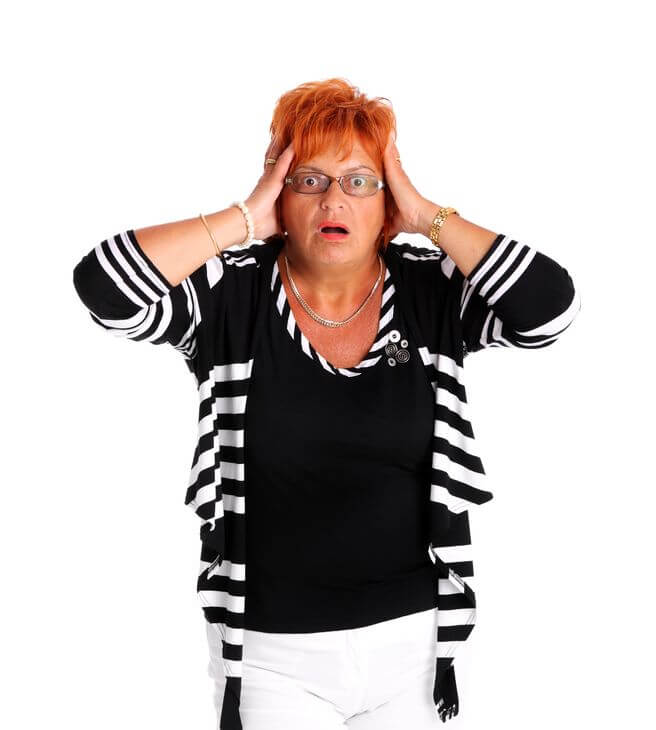 You send another email to the local website company requesting the initial design mockups, they reply “It’ll be ready in a couple weeks.”. You realize the entire project is scheduled to be completed within 3 weeks from today! 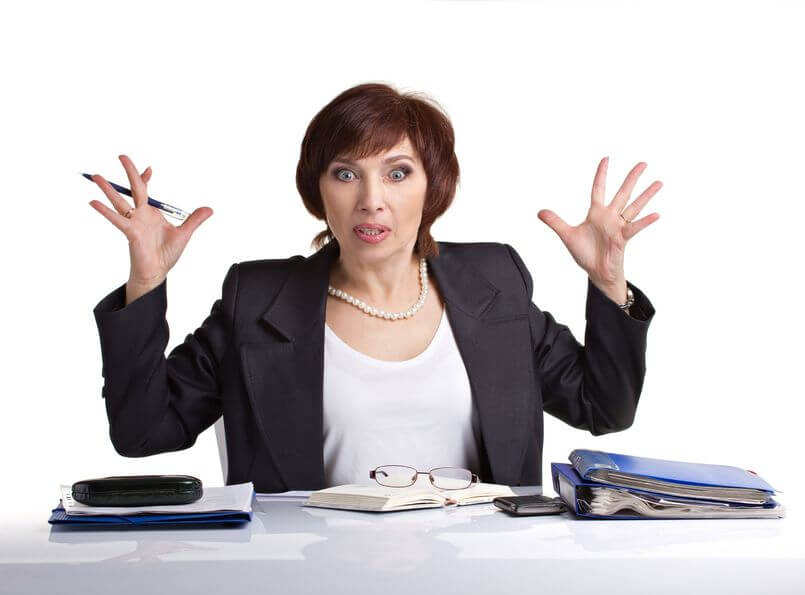 In the next board meeting, the VP again asks for a status update, and you say that they replied to you that they’ll have the design mockups ready in a couple weeks.

At this point, the VP becomes increasingly concerned as do you. 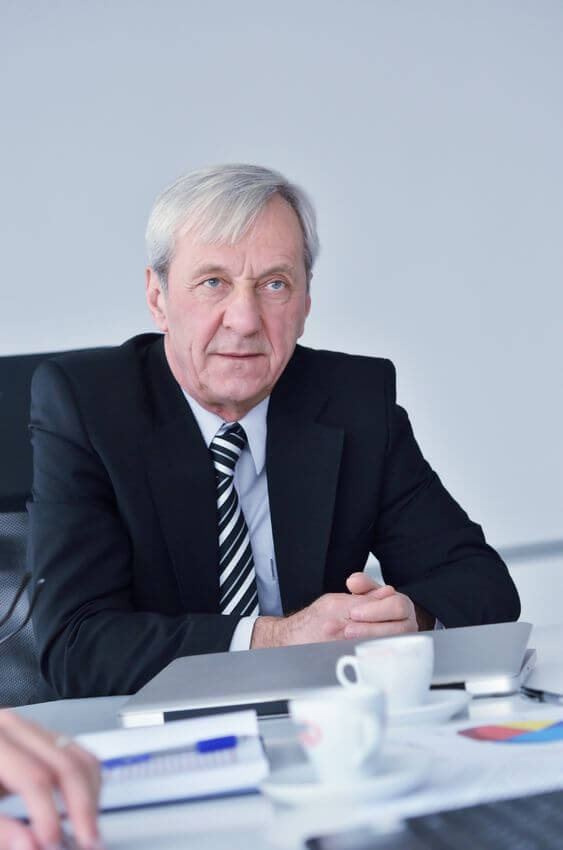 Finally the day arrives 2 weeks later for the scheduled design mockups to be delivered, only to receive an email instead saying “They’ll be ready in a couple more days.”.

Then you finally receive the design mockups only to be horrified that they are something that a kindergartener could have created.

You quite hesitantly make copies and deliver them in the next board meeting as requested. The VP looks at them in astonishment.

With a worrisome look on the VP’s face, he says “Ah, Cindy, are you telling me this is what they delivered to you?” “Yes, sir.” you reply. He says “I don’t even think this is worth asking for revisions if this is what they send us initially.” He pauses for a moment and takes a deep breath “Ok, let’s fire this company, get our money back, and try that other website company.” 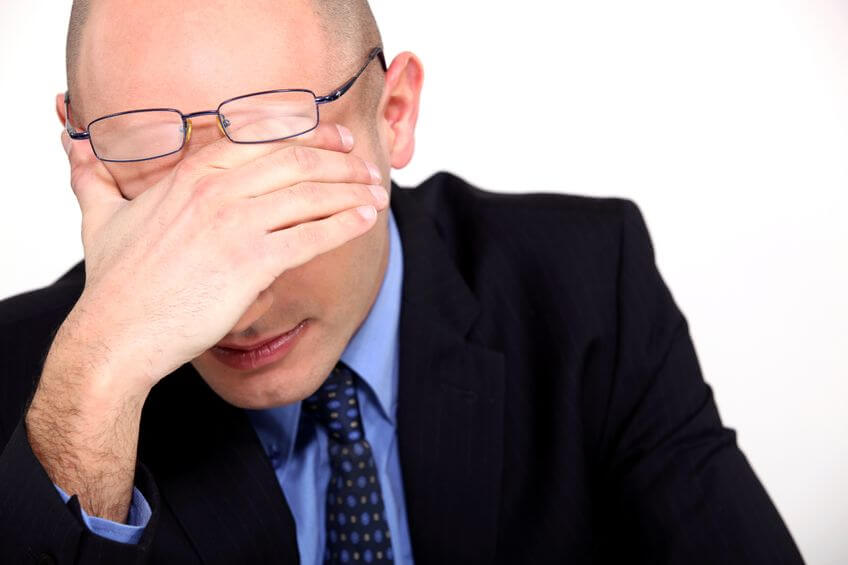 After notifying the current website company of your displeasure and request a refund, they neglect to reply to you entirely. 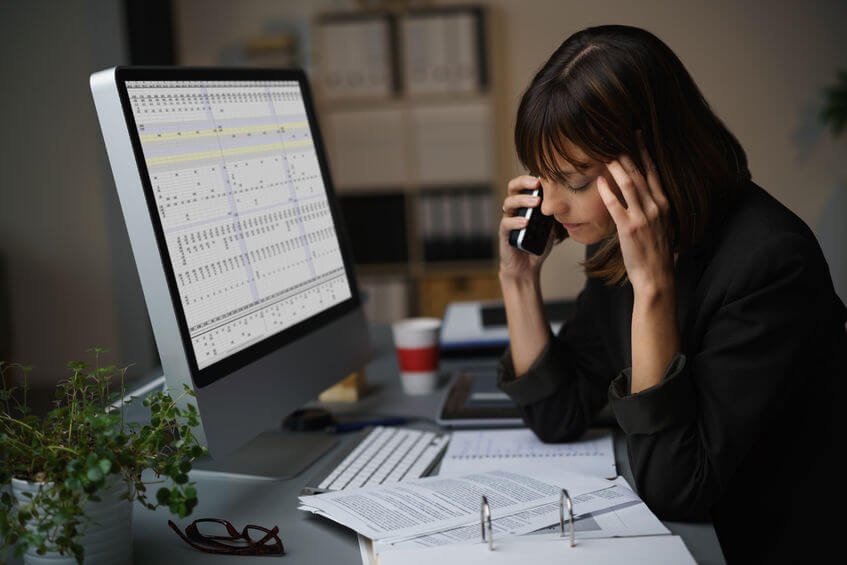 You’re now stuck trying to figure out what to do. You notify the VP in the next board meeting that they haven’t replied to you, and his agenda is to move the website redesign forward, so he decides to have you contact the other website company and get started…again.

The new website company insists on Discovery phone calls, video conferencing, and design surveys. They deliver exactly what you’re looking for, great on turnaround dates, and communication is stellar. Everyone on the board is quite pleased with the new website created.

The only thing the VP regrets is going with a website company simply because they were local. At least he knows now. 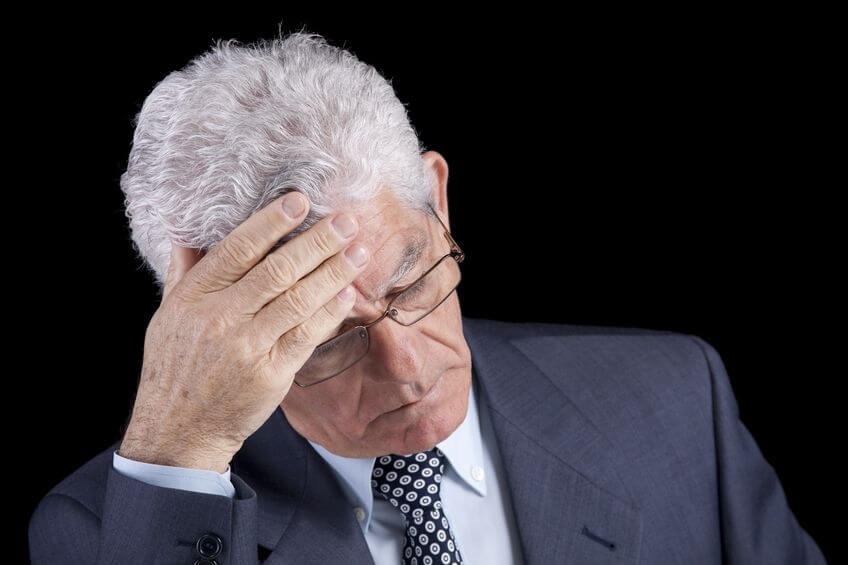 Don’t Make the Same Mistake They Did! Get Started Today! 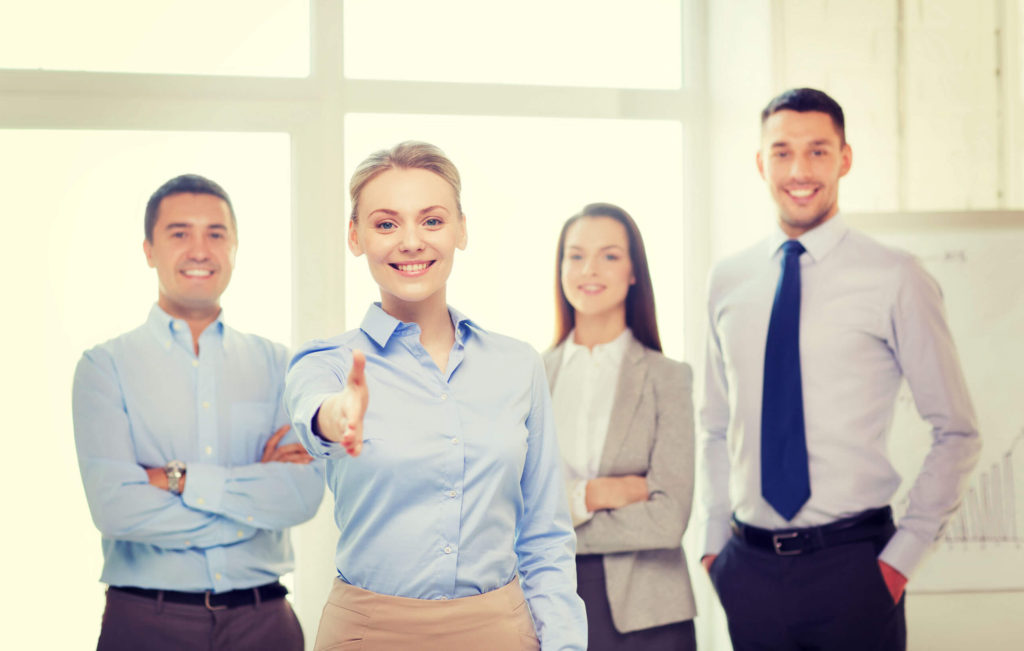